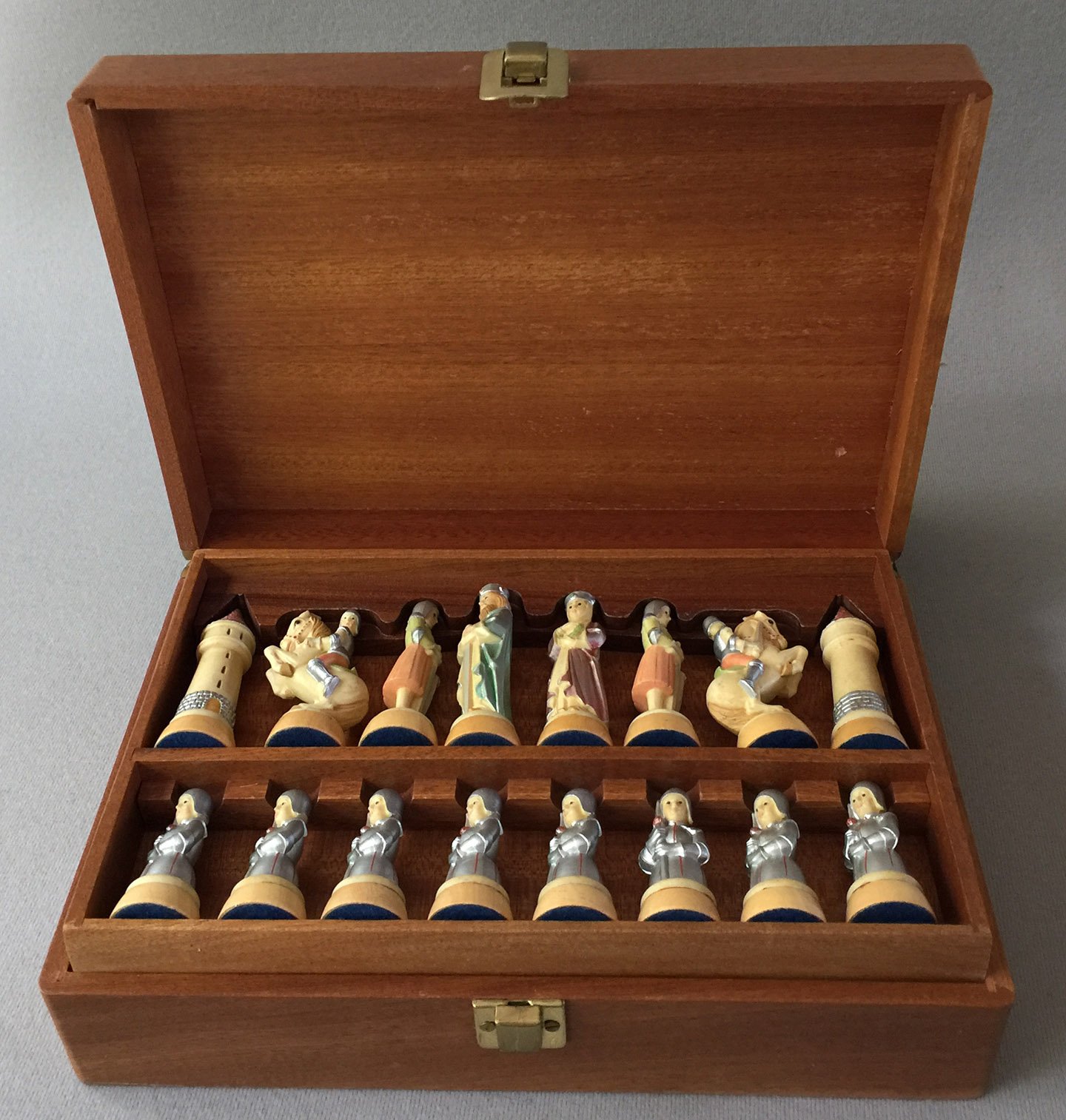 In the late 19th century Alois Riffeser traveled to the major European cities to sell the wood carved figurines and toys which were bought from the farmers of the Gröden Valley located in the Dolomite region of the Alps. This area in South Tyrol was part of Austria-Hungary at the time until being annexed to Italy in 1919. In 1912 Josef Anton Riffeser founded the ANRI Company, which he named using the first two letters of his first and last name. After World War I, where he was in a prisoner of war camp in Siberia, he formulated his plan for a woodcarving company. He created his own models which he distributed successfully, mainly in the Alpine region.