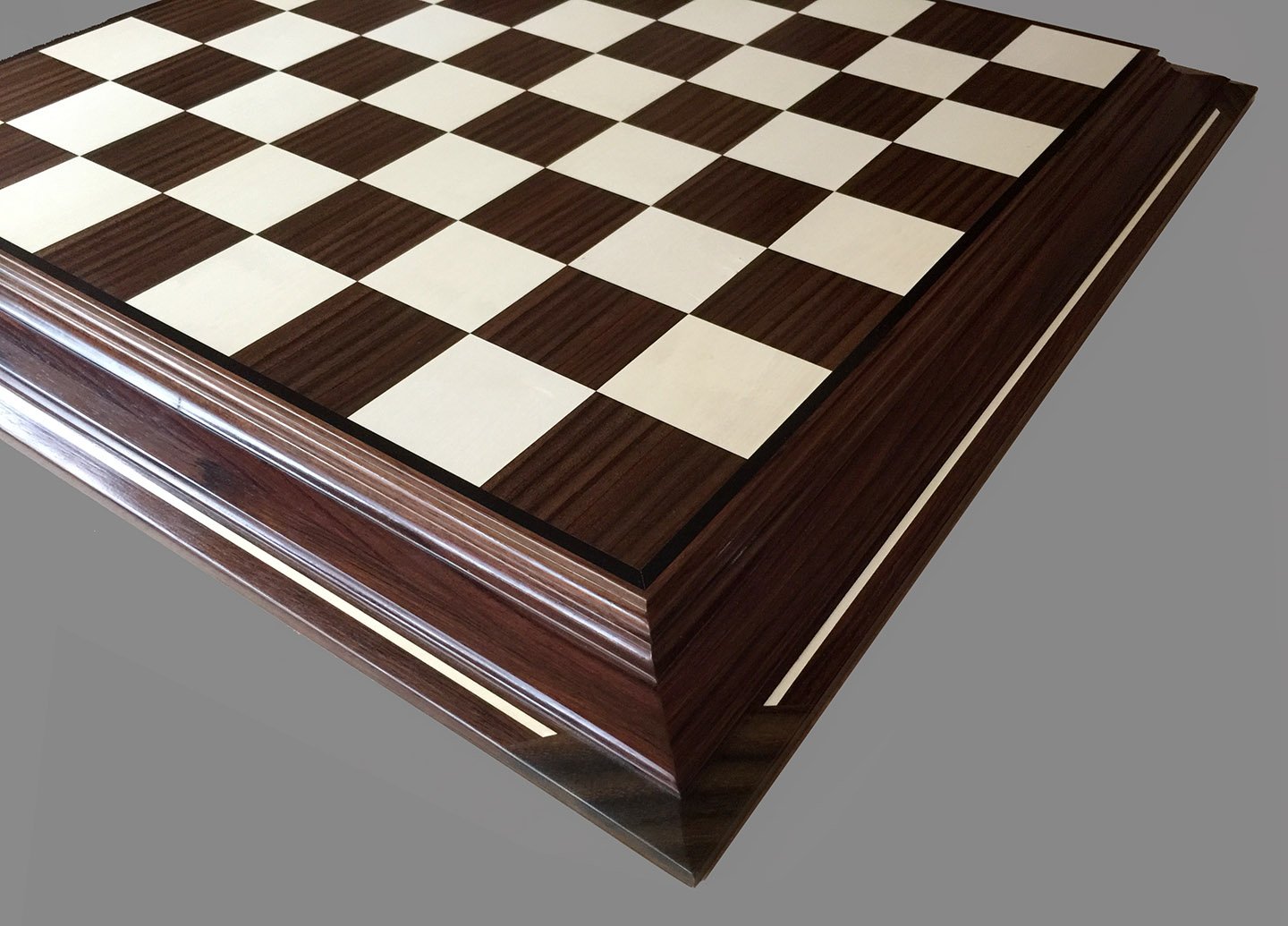 Like other exploited hardwoods such as Cuban Mahogany and Teak, it has earned worldwide fame. With its strength, hardness, stability, beauty, and acoustic properties, East Indian Rosewood has been used extensively on acoustic guitars since the mid 1960s as a substitute for the now-endangered Brazilian Rosewood. Because of new restrictions, several substitutes from the Dalbergia genus have been used in recent years, such as Honduran Rosewood and Cocobolo; though perhaps the closest rosewood in terms of color and appearance may be Amazon Rosewood (Dalbergia spruceana) – another hard-to-find and very expensive rosewood.