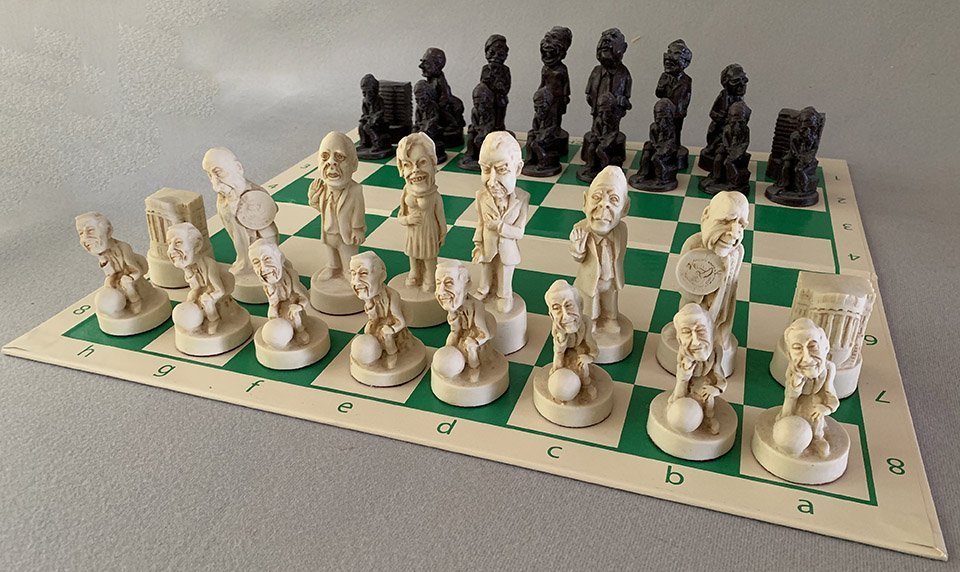 Here are the players who played major roles in this world-shattering scandal.

Watergate was a major American political scandal that lasted from 1972 to 1974, following a burglary by five men of the Democratic National Committee (DNC) headquarters at the Watergate office complex in Washington, D.C. on June 17, 1972, and President Richard Nixon’s subsequent attempt to cover up his administration’s involvement. After the five burglars were caught and the conspiracy was discovered – chiefly through the work of a few journalists, Congressional staffers and an election-finance watchdog official, Watergate was investigated by the United States Congress. Meanwhile, Nixon’s administration resisted its probes, which eventually led to a constitutional crisis, impeachment hearings and Nixon’s ultimate resignation from office. The scandal also resulted in the indictment of 69 people, with trials or pleas resulting in 48 being found guilty, many of whom were top Nixon officials. A more informative overview of the Watergate Scandal can be found here.